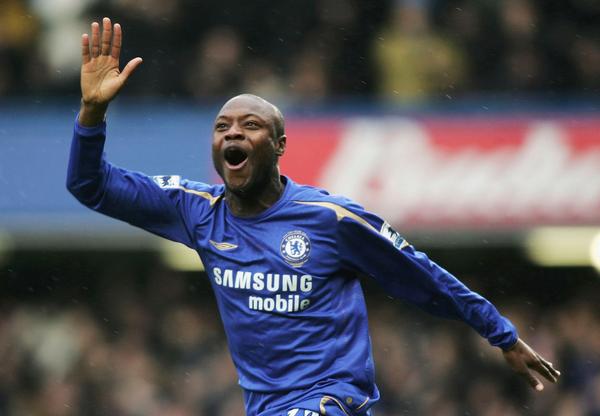 Despite the fact that Gallas captaincy was snatched away in 2008-09 due to some comments he made on his teammates, there are no concerns now between these two French stars. Arsene knows what Gallas thinks about him and he is thankful for everything. Galas said that Arsene is not just a great manager, but a good human too. Every time Gallas talks about football with Arsene, it usually goes on for about an hour or two. Arsene is a passionate man and Gallas wishes him a great future. He is not happy to see Wenger exiting as he thinks he owes so much to his countryman post expressing the happiness he felt when he was chosen as a skipper for Arsenal. He said he felt so proud when he was made the captain as Arsenal had best captains, Viera, Henry, Adams and many great legends.

Gallas felt a sense of pride to lead his team as a captain and he tried his best. He thinks everyone is sad with the decision of Wenger. There may have been some fans who wished his exit, but at the same time, many fans wanted him to stay. It was indeed an emotional day for Arsenal, but life goes on and one has to accept the reality.