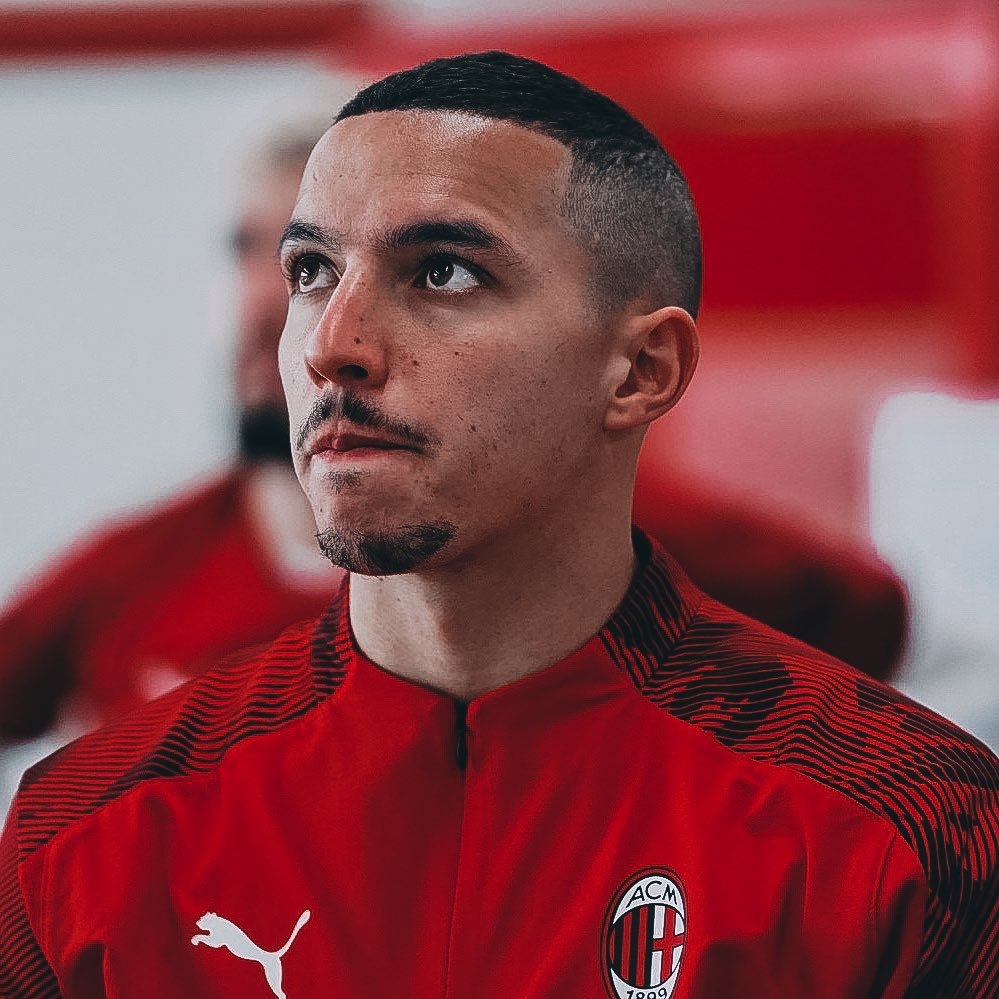 Interestingly, Chelsea’s Premier League rivals Liverpool have also been linked with the former Empoli star. MilanNews reported earlier this week that Liverpool have offered Bennacer an annual salary of €4 million (£3.57 million). In our view, AC Milan defensive midfielder Ismael Bennacer would find it hard to make a pick between Liverpool and Chelsea. Both Liverpool and Chelsea are big clubs and global brands who regularly win big trophies and challenge for major honours.

The Reds and the Blues have competitive midfield departments, and the former Arsenal prospect would have to work hard to get into the team at Anfield or at Stamford Bridge. Bennacer has been on the books of Milan since 2019 and helped the Rossoneri win the Serie A title last season. The 24-year-old has scored one goal in seven Serie A appearances and has played twice in the UEFA Champions League for Milan so far this season.

While former Chelsea star William Gallas has urged the new Blues boss to go ahead and sign the player in January or in the 2023 summer transfer window, there is still no confirmation that the London outfit will be making a move for the AC Milan star. But, with Chelsea players largely underperforming so far this season, thethere is indeed a huge chance that Potter might be needing to sign Bennacer as early as in January.