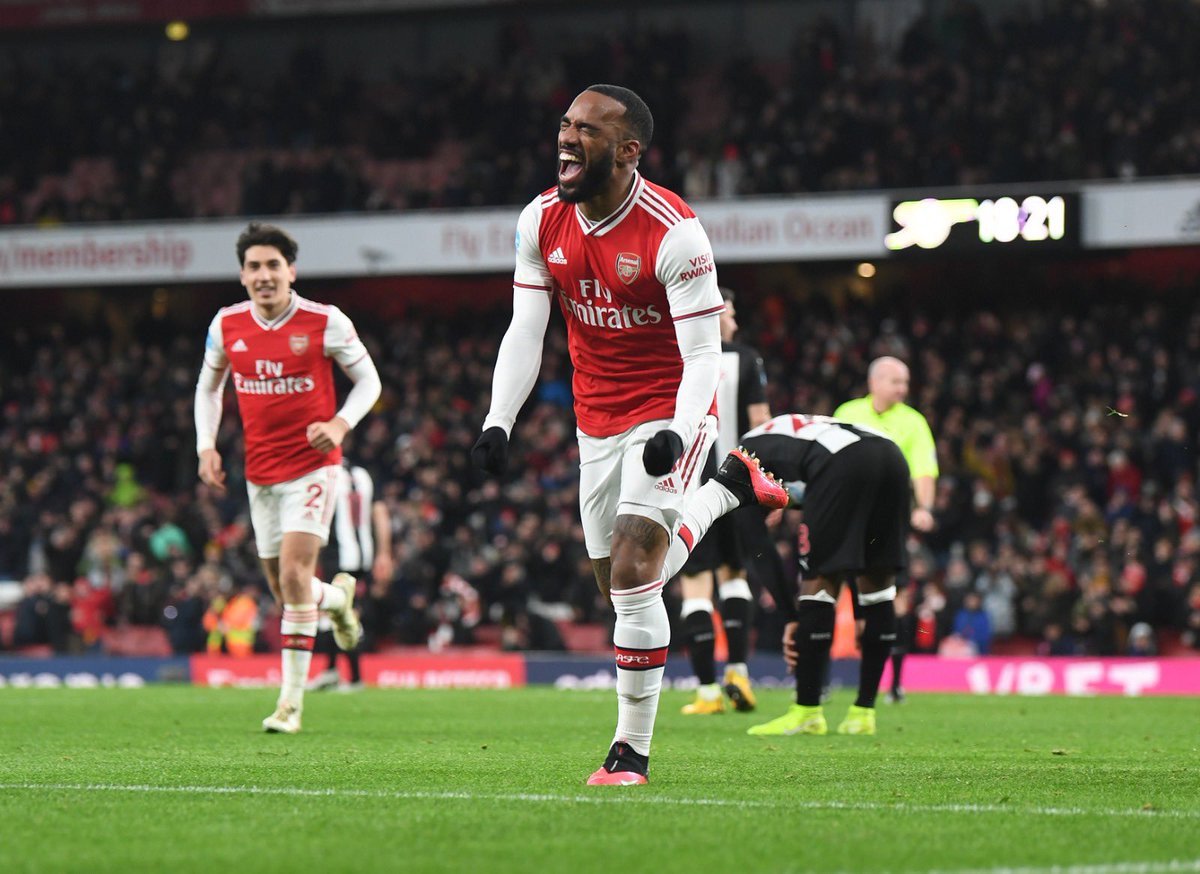 The club also made an approach for PSG’s Edinson Cavani. The Uruguay international has 6 months left in his contract in January and will be available for free at the end of the season. Atletico could not agree terms with Cavani’s representatives.

It is unknown whether the club will return for PSG all-time top scorer in the summer, but according to report the Madrid based club are seriously considering a summer move for the Arsenal front man.

Mundo Deportivo (MD) writes that Lacazette is one among possible arrivals in the summer, highlighting that the 28-year-old was also previously an Atléti target while he was still at former club Lyon.

Atletico had an agreement to sign the player when he was still in France with Olympique Lyon, but thé deal wasn’t completed due to a transfer ban imposed on the club. The player later joined the North London side.

Former Arsenal defender William Gallas has also advised his country man to make the move to Diego Simeone’s side. He stated the player has failed to take his game to the next level since he joined the Gunners in 2017. He believed the style of play in Atletico Madrid will suit Lacazette.

Lacazette has lost his starting berth to young striker Eddie Nketiah in recent weeks. But the French forward did come off the bench to score the all-important goal against West Ham in the club’s last league outing.